Underwater in Malta at MFS

Last weekend I had a brief respite from the rain in London, shooting at the Mediterranean Film Studios in Malta.

I was delighted to be working on a project with the talented Zena Holloway. The stills are for a new BBC drama out later this year with a watery theme 🙂 The lead actor is the young Charles Furness.

Here are a couple of behind the scenes shots. Zena was using a Canon 5D with underwater housing. 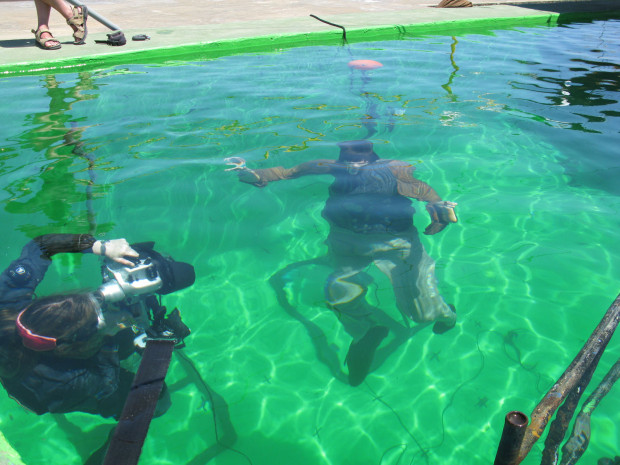 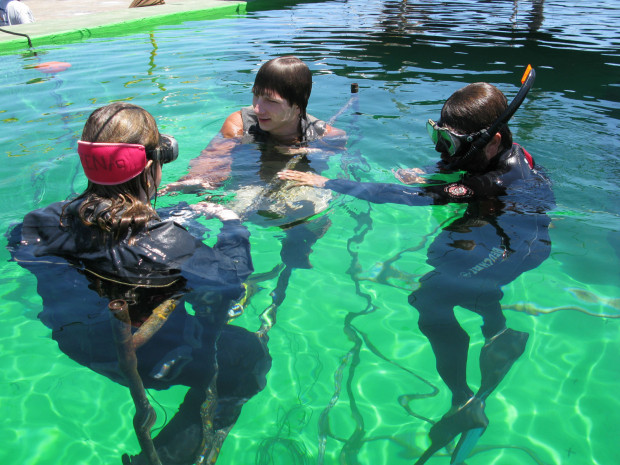